Aziz Aljasmi is a Kuwaiti film, commercial director. He began his career producing and directing television shows for local channels before moving into directing commercials for leading Middle East-based brands. He received several awards including the Cannes Lion, Dubai Lynx, and MENA Cristal. He was listed as one of the top 10 directors in the Middle East in 2019 by the B&W report.

Aziz Aljasmi was born in Kuwait . He is the youngest of eight siblings.

He developed a passion for films at a very early age during the first Gulf War when Iraq invaded Kuwait in 1990. Confined at home, he would spend his days watching Arabic and western films.

During his tenure at Cinemagic Kuwait, Aljasmi led the production house to recognition in the Middle East. 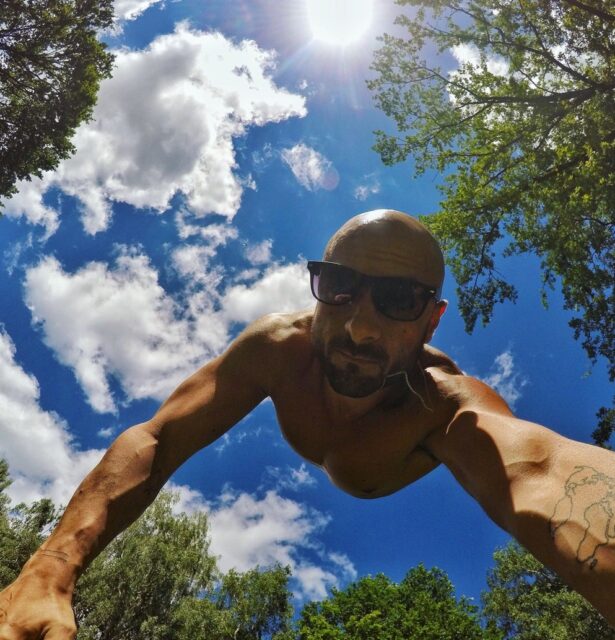 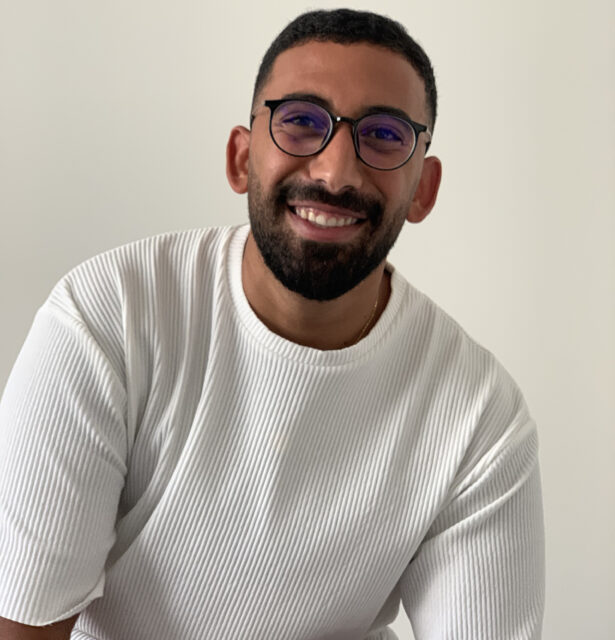 Mohamed Reda
Founder and Creative Director
What To? 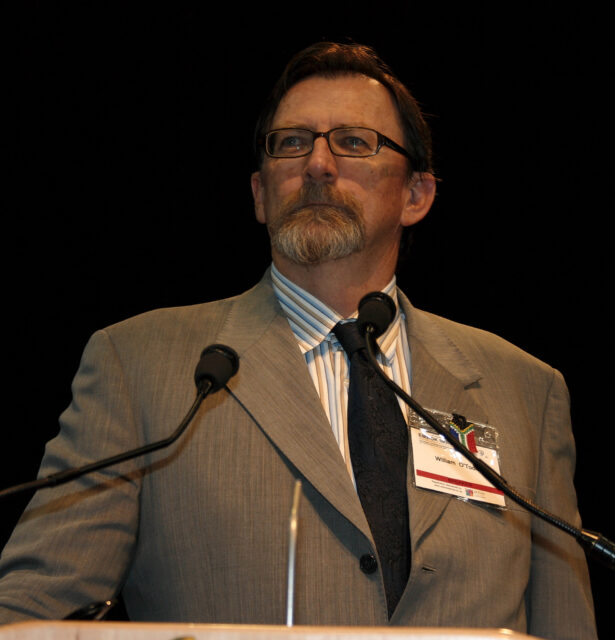