Human Creativity In Egyptian Tourism: The Role Of The Creative Economy

From Khufu’s Great Pyramid of Giza to the highly anticipated Grand Egyptian Museum, Egypt is known around the world as the land of one of the oldest civilizations in human history. But it’s also home to immensely rich and diverse destinations, arts, culture, heritage, and more.

At its peak in 2010, the sector employed 12% of Egypt’s workforce, according to Reuters. And to this day, it still stands as one of the country’s most prominent sources of income.

What is Egypt’s government doing right now to elevate tourism in the country? And how can the country and the world’s Creative Economy play a larger role in promoting it?

We couldn’t be happier with having Amr El-Kady, the CEO of the Egyptian Tourism Promotion Board, to tackle ongoing endeavors and current challenges in the sector.

As you can imagine, no matter your role in the Creative Economy, this is an unmissable one! 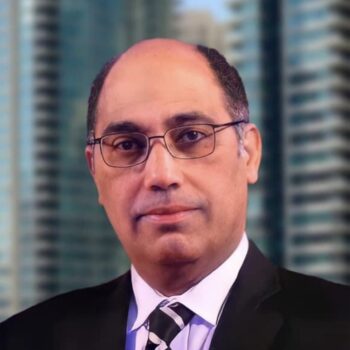